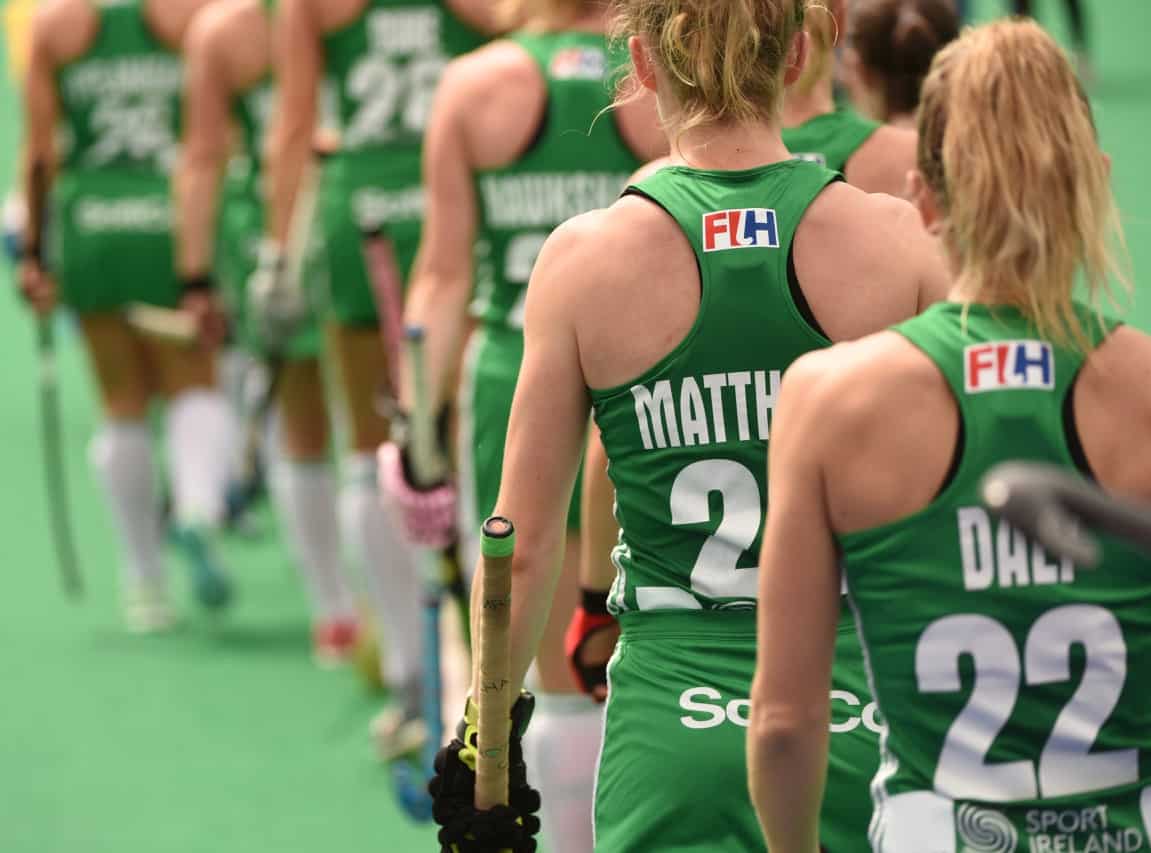 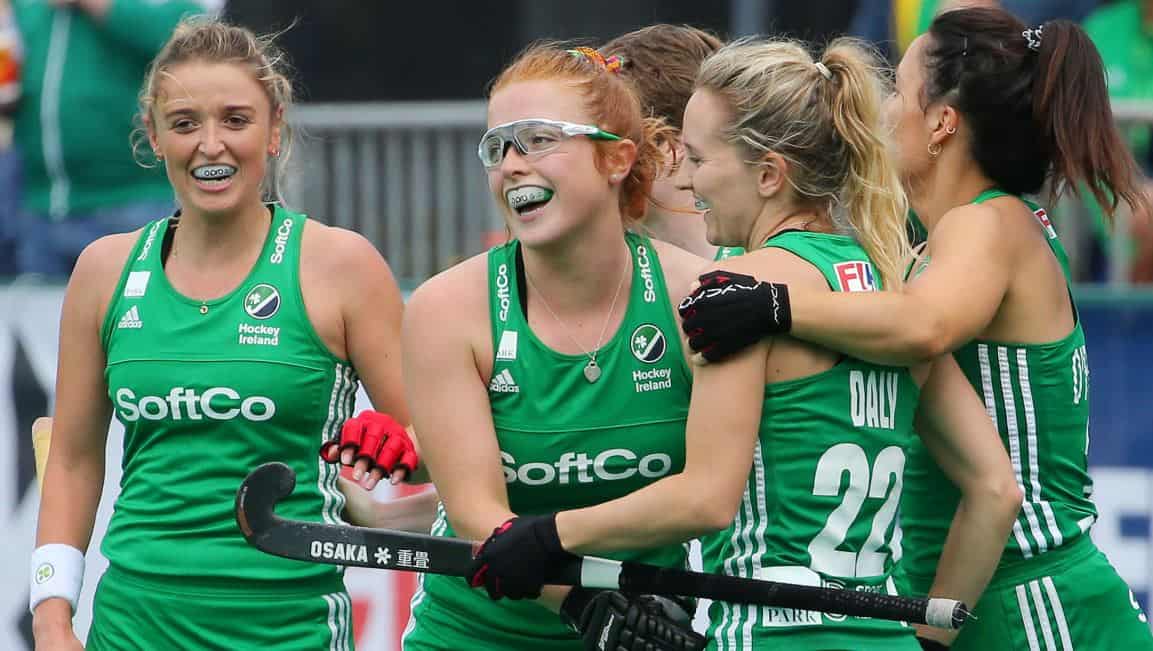 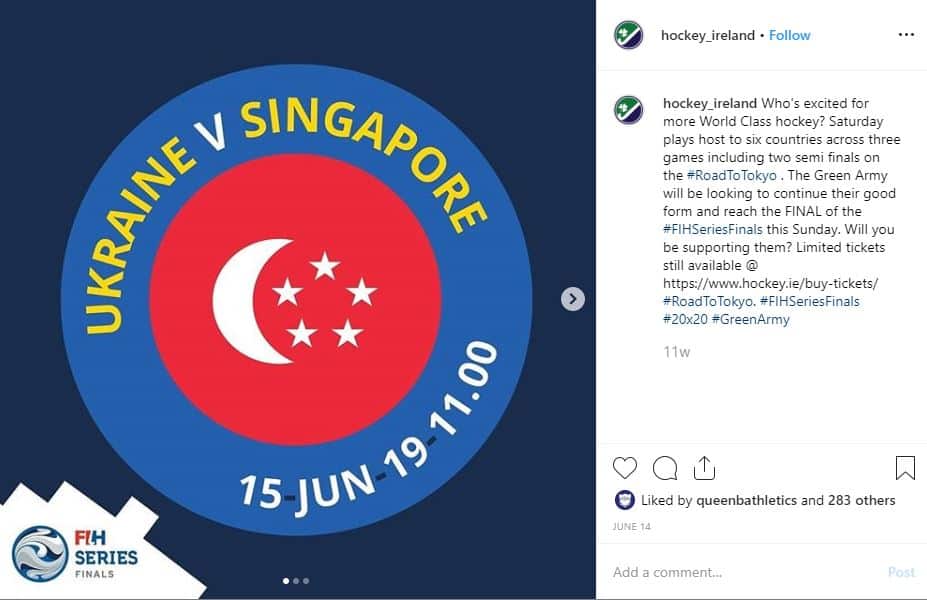 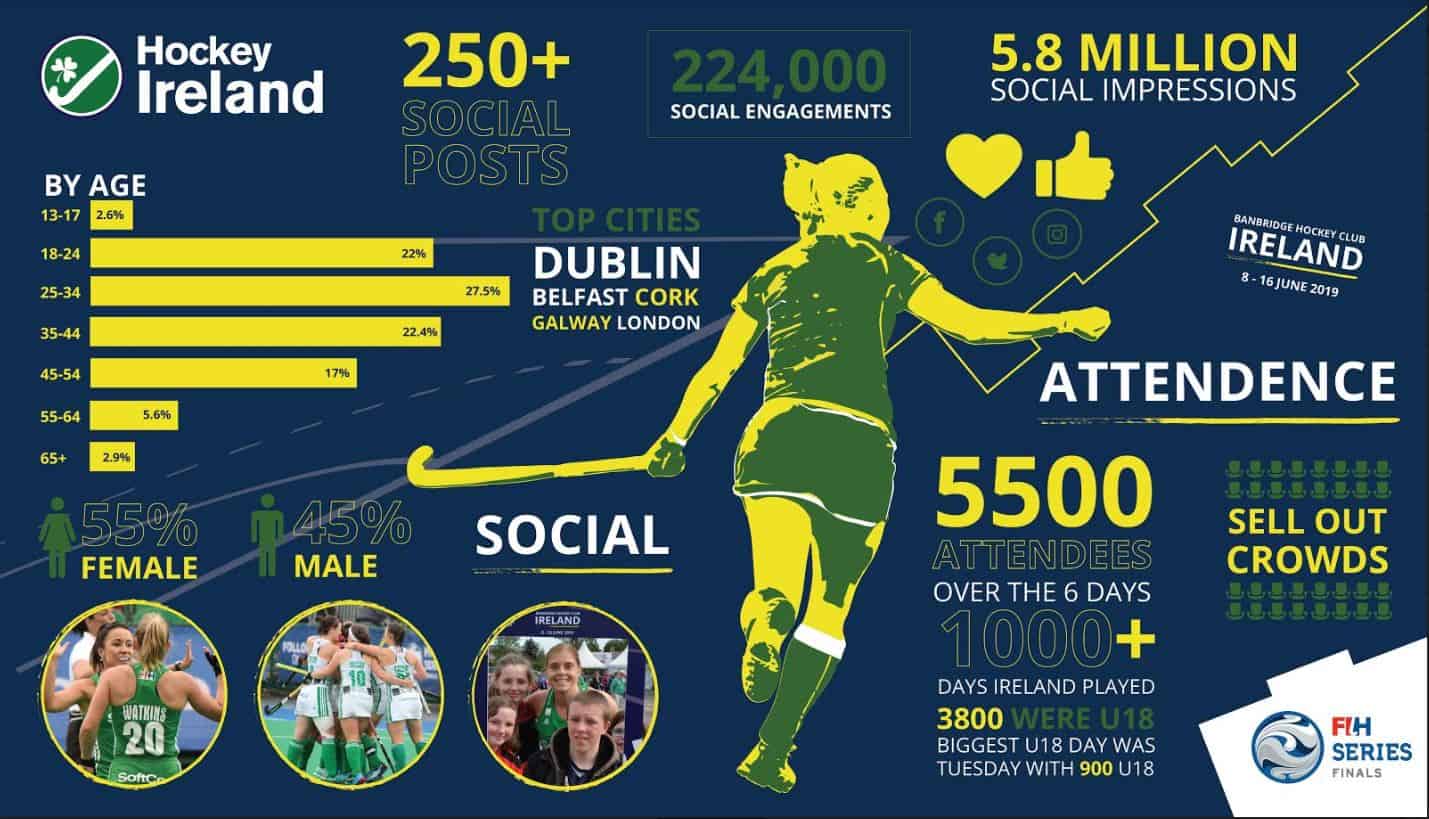 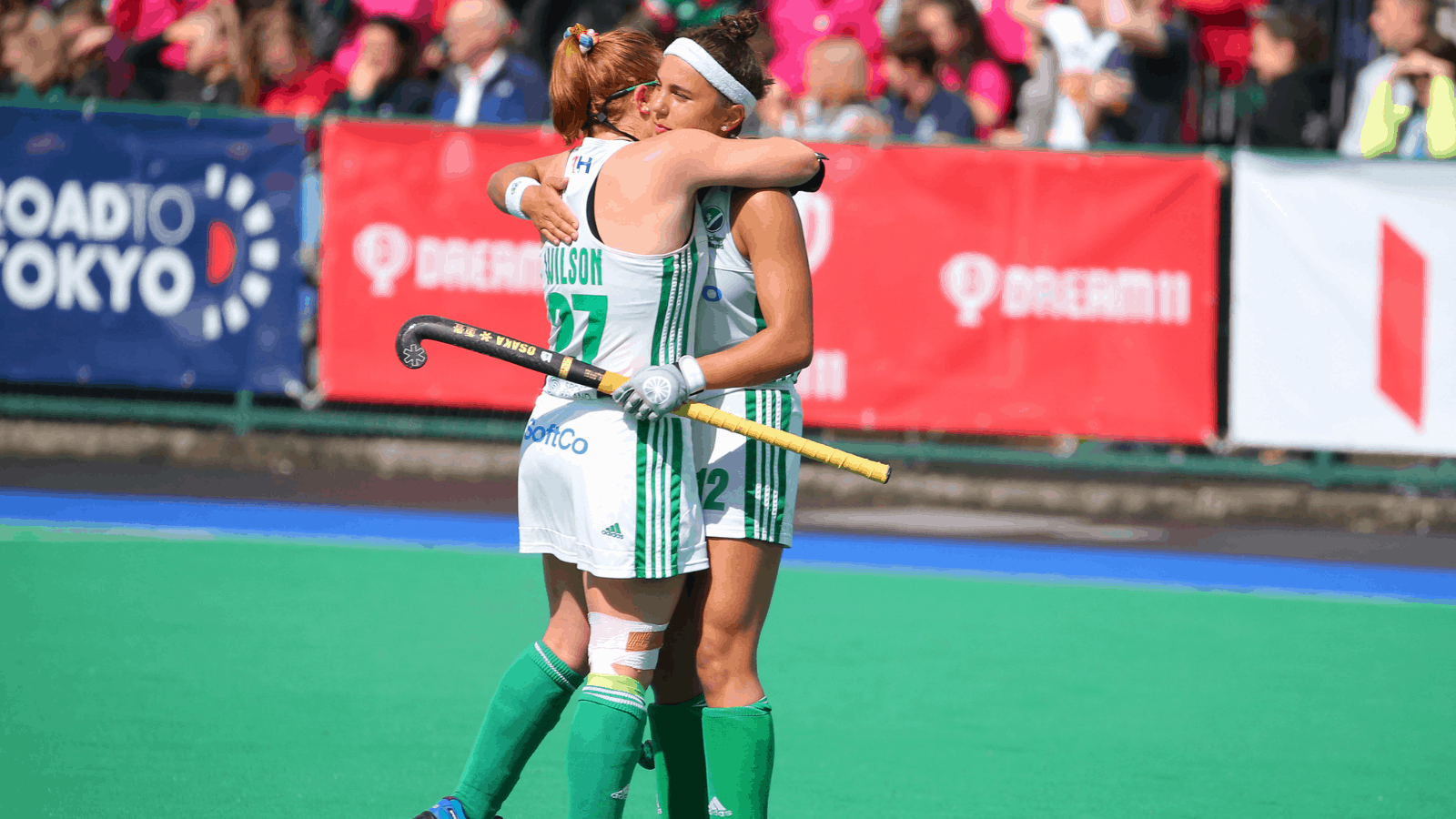 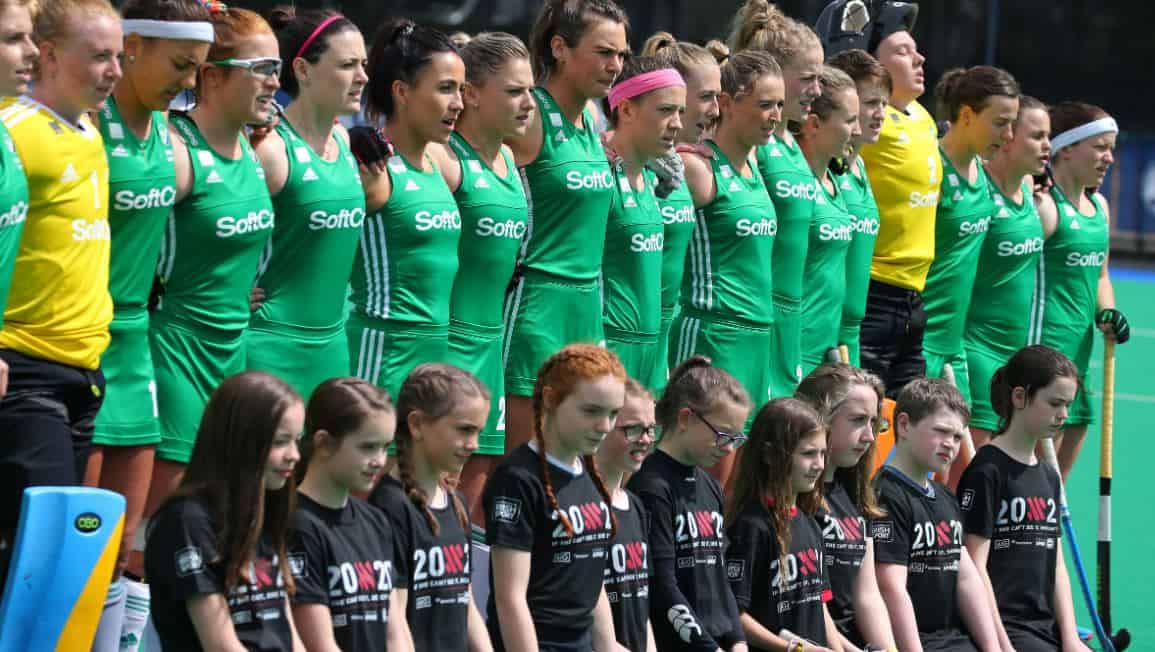 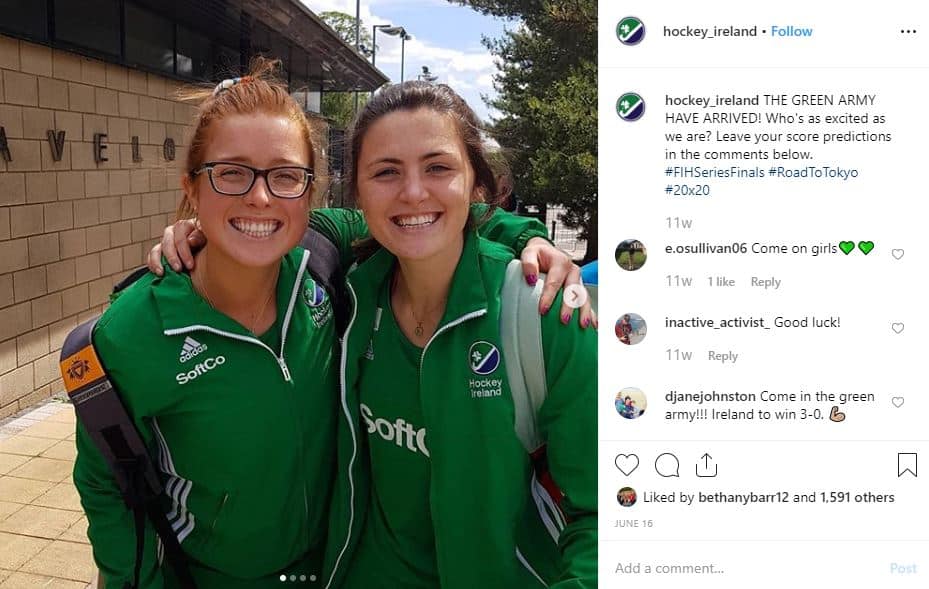 Hockey Ireland hosted 8 countries from across the world at the FIH Series Finals in Banbridge. They tasked us with the design, build and management of the event along with full social media promotion and engagement in the lead up to and during the tournament.

We took over their Instagram, Twitter and Facebook accounts moving Hockey Ireland from the 12th most socially engaged sporting organisation in Ireland to 5th, just behind Rugby, GAA and soccer. The plan consisted of Player Bio’s, Short-Form video content along with bespoke fixture announcements. #1 objective was to rally the Irish public and encourage them to support the Green Army in person.

The tournament was a sell-out with the Irish crowd team fully behind the Green Army on their quest for Olympic Qualification.

Planning a Digital or Social Campaign