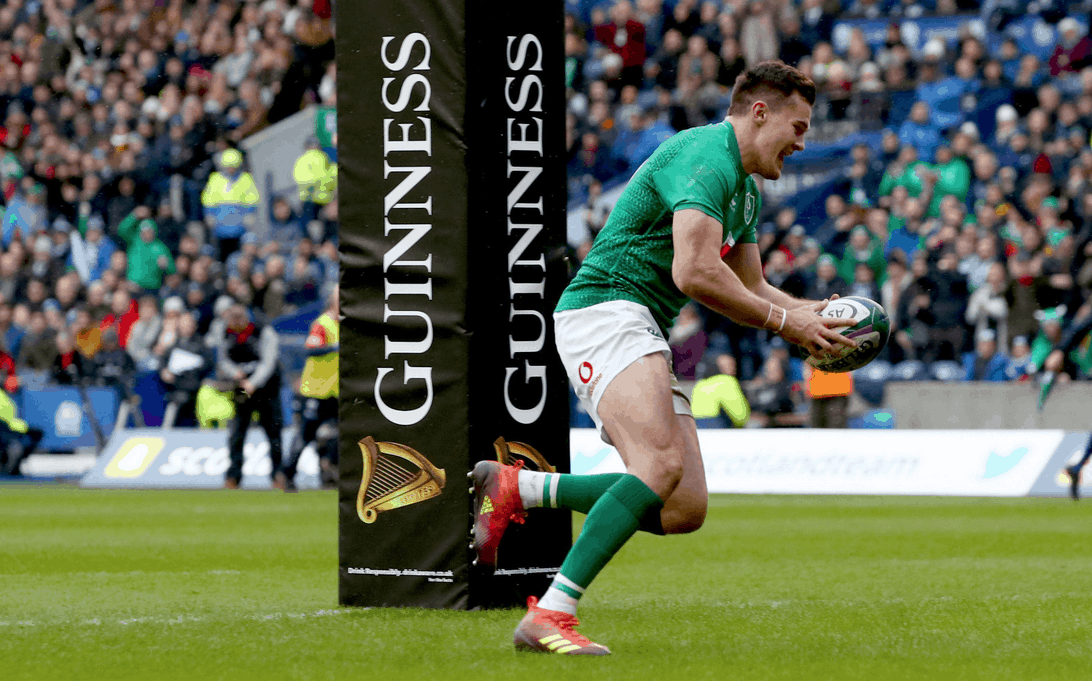 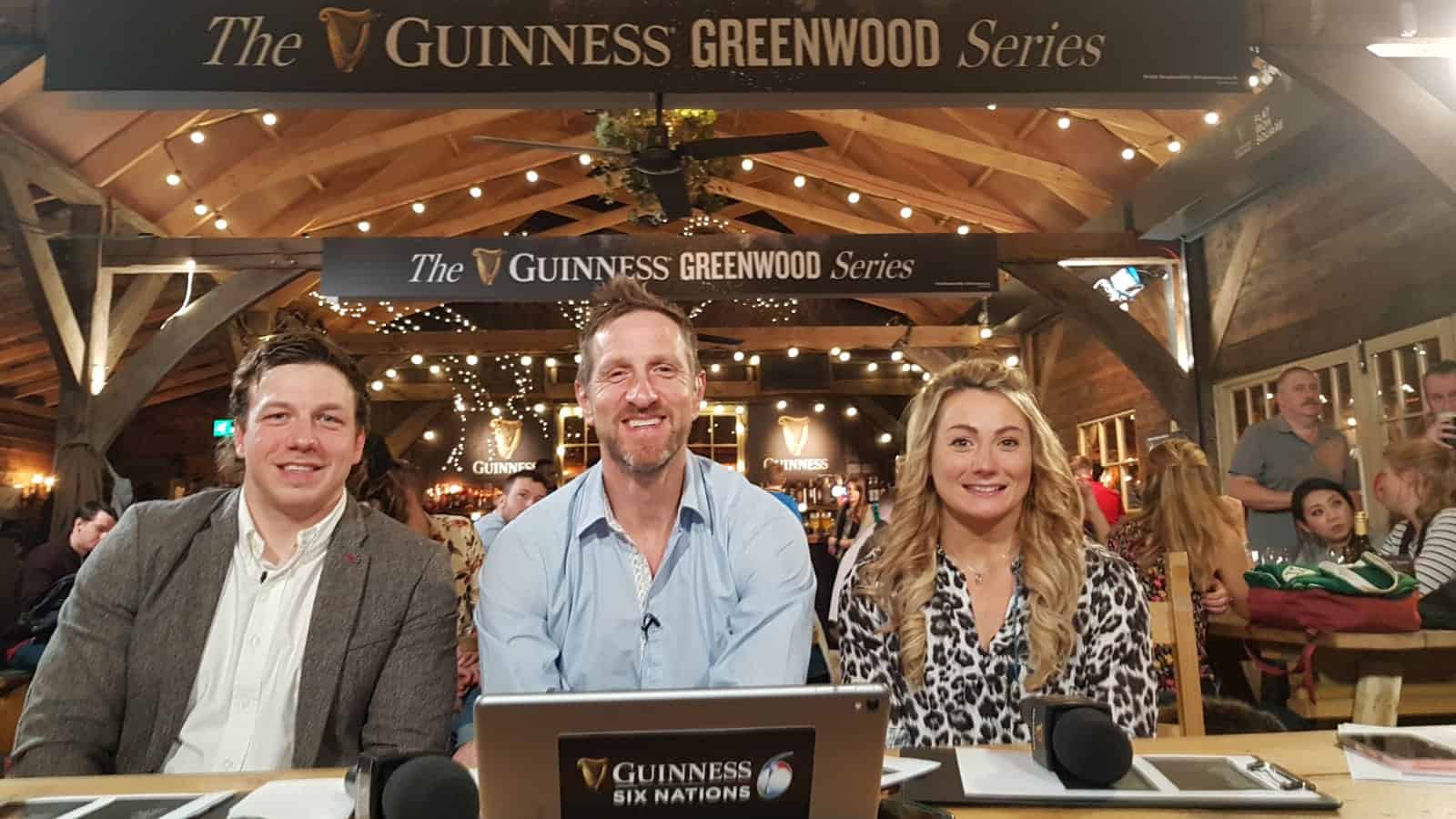 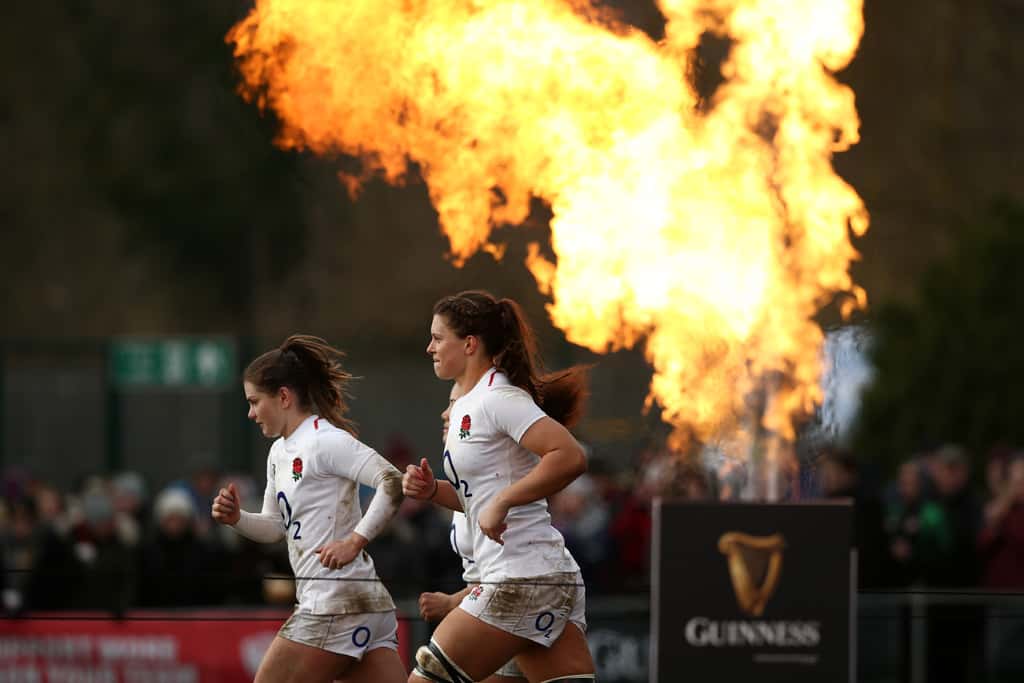 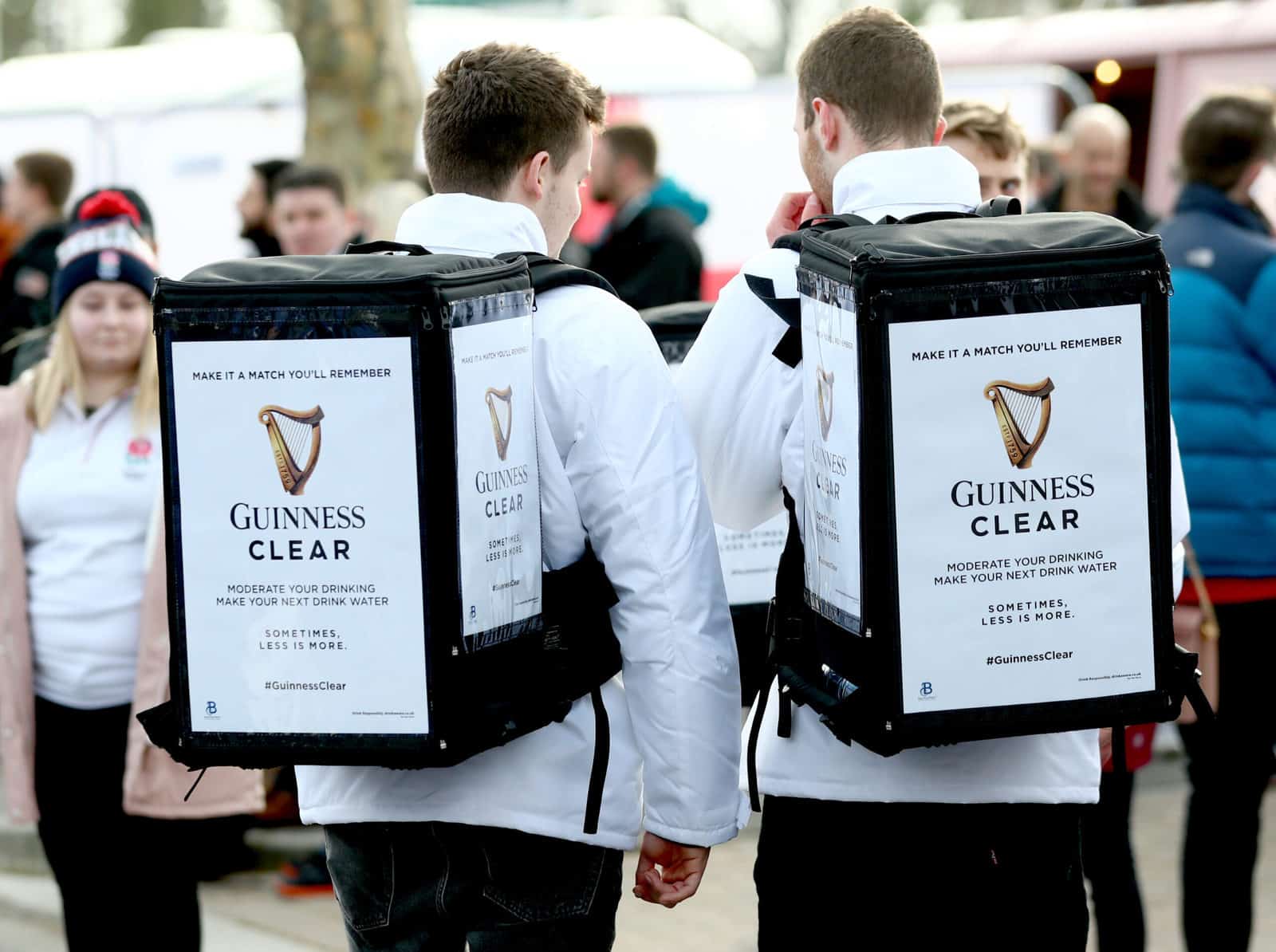 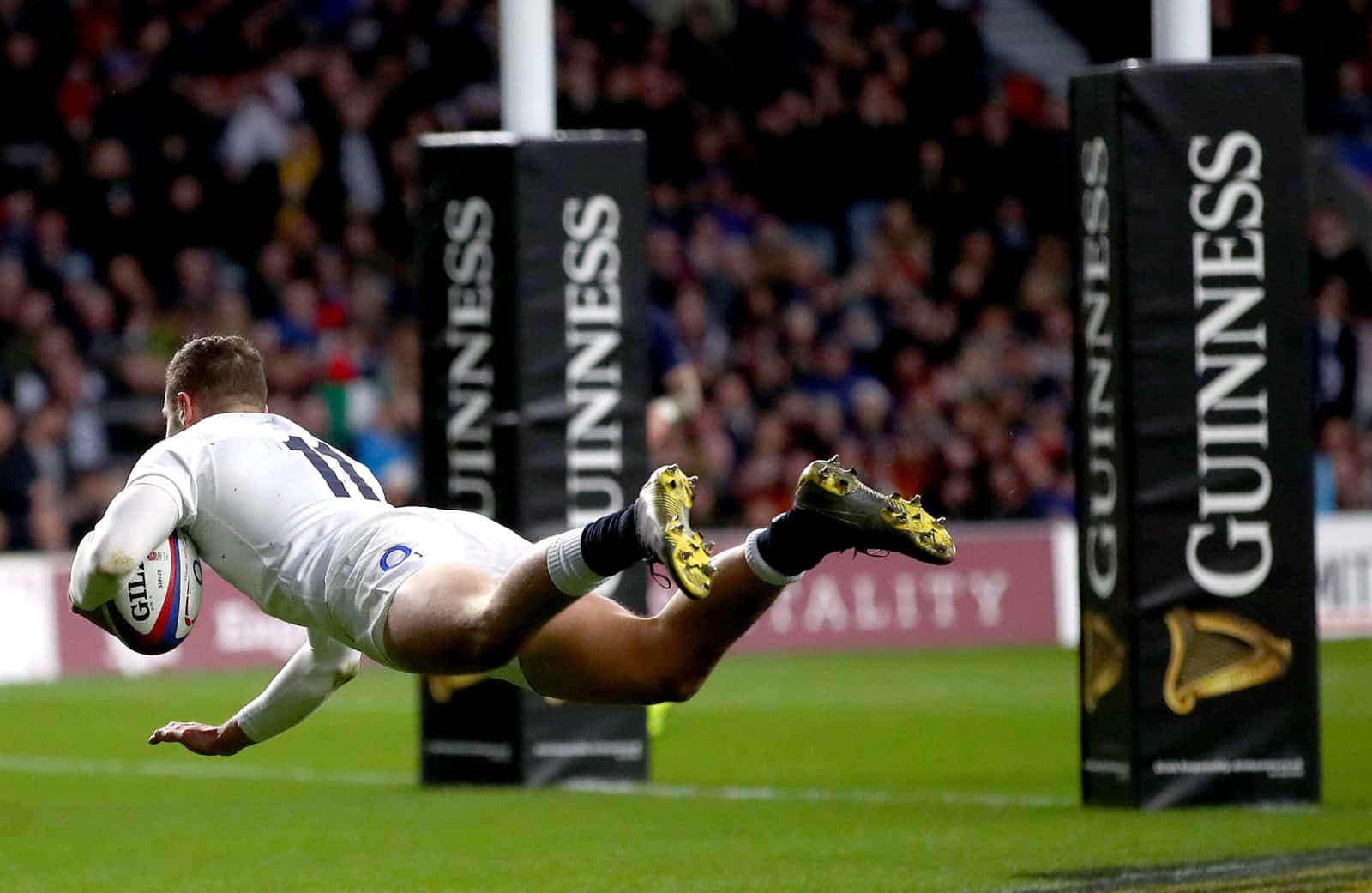 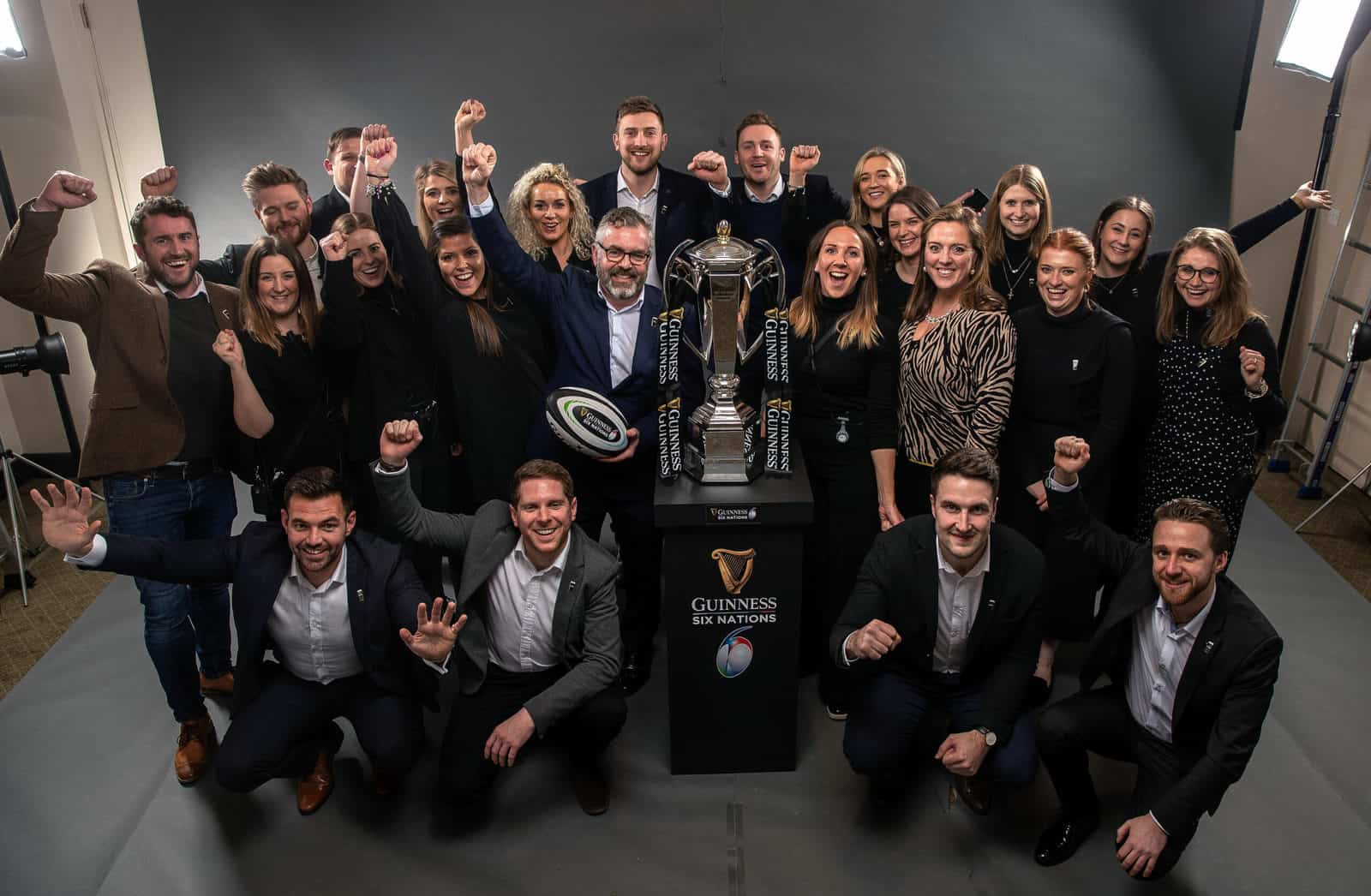 As the GUINNESS Six Nations lead experiential and sponsorship agency Verve were briefed to increase GUINNESS presence at each stadium and on-trade outlets, activate on social media to make the experience for fans even better across the Championship, whether fans are watching at home, in a bar or at a stadium.

With the Men’s & Women’s Championship taking place simultaneously, and our sponsorship and events had their work cut out activating across 11 different stadiums.

Our team also managed the planning, design, build, VIP’s and Trophy of the winner’s trophy presentation at both Principality and Twickenham Stadiums with the presentation taking place in Cardiff following a Wales victory.

On social media the championship came to life with the GUINNESS Greenwood Series on Twitter, which turned Guinness into a real time match pundit for key games.

Planning a Sponsorship
or Brand Activation?