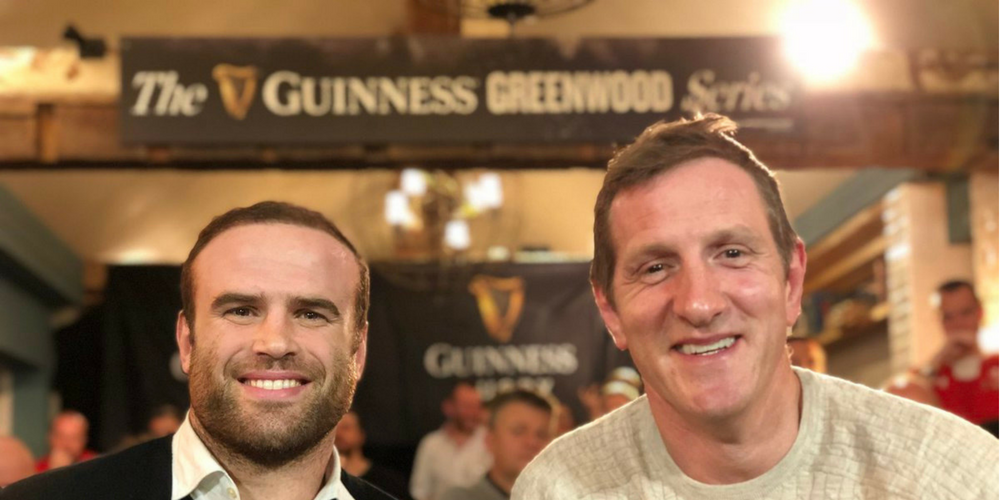 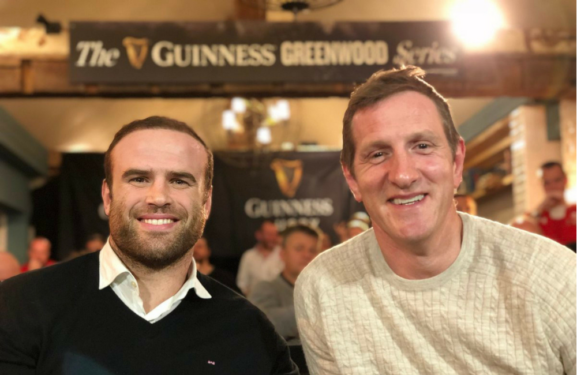 Guinness are synonymous with rugby but as a brand, they need to maintain a fresh approach to sponsorship or run the risk of becoming just another logo on match day. So, rather than shout about their NatWest 6 Nations sponsorship, we decided to put our research to good use and give fans something more.

We found that as people were watching the match, they were also screen sharing, eager for a fix of professional commentary and insights into the game as it happened.  Guinness partnered with Will Greenwood, former English Rugby Pro and the Guinness Greenwood Series was born. Greenwood sat alongside 3 rugby professionals across 3 matches, broadcasting commentary from the game on Twitter. A live audience sat behind for added energy. Will also went live on Periscope before, at half time and after each game. In a European media first, we also changed Periscope’s heart emojis into the famous Guinness Harp.

Sponsorship naturally creates relevance but with us, it also acted as standalone content within itself and kept a lot of fans happy and engaged. In total 83 pieces of original live video content were produced and Guinness was at the heart of social conversation during the 6 Nations.

Planning a Digital
or Social Campaign