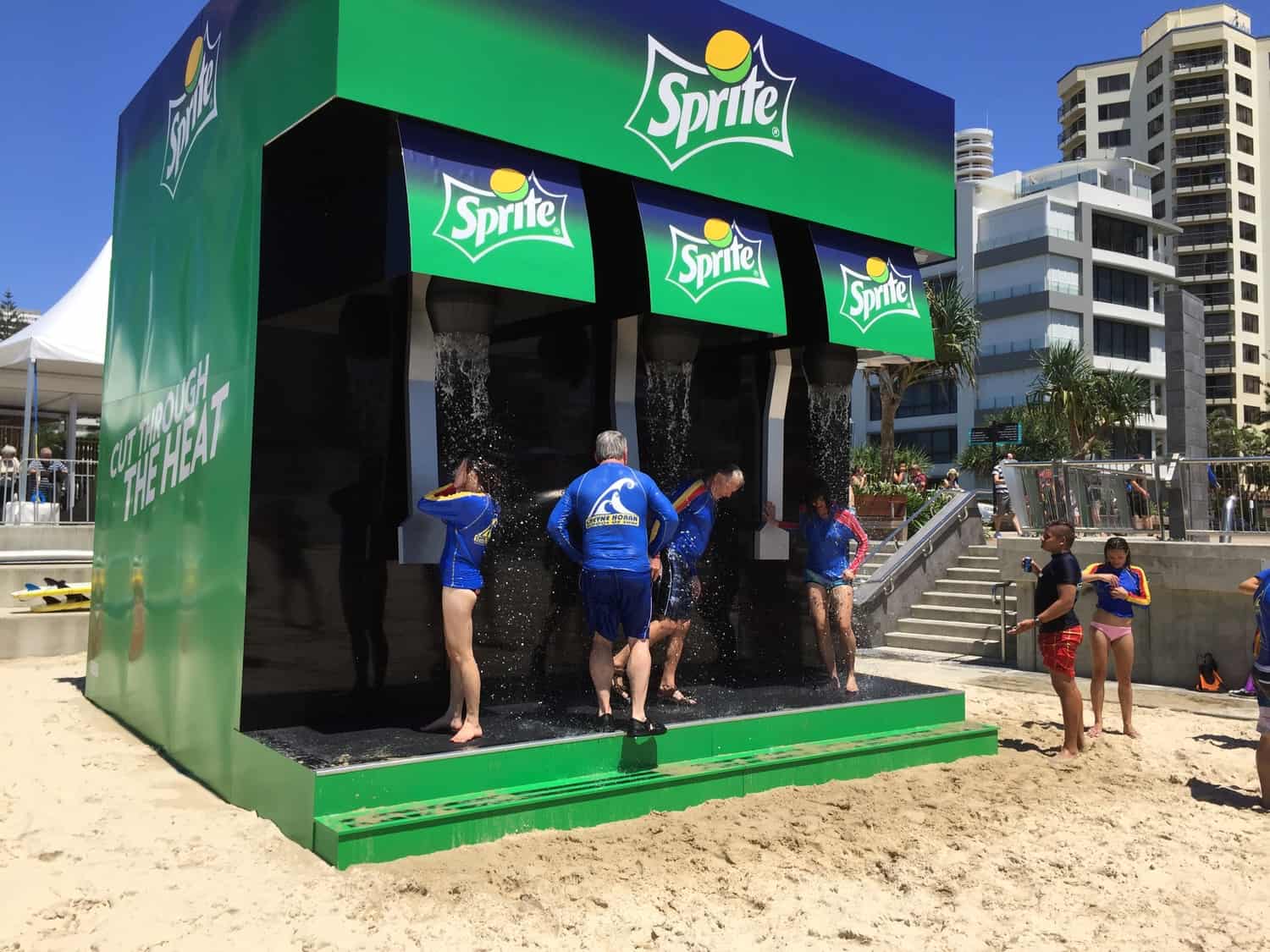 The Irish summer has hit (for now at least) and hoards of sun-starved Irish men and women have flocked to the beach to enjoy a bit of the sunshine and a 99.

To celebrate the incredible Irish weather we’re having, we look back at some brands who capitalised on the summer heat to deliver incredible activations.

When the Netherlands experienced a heatwave in summer 2015, McDonald’s came up with a novel idea to give out free McFlurry ice-creams to pedestrians. The heat reactive billboard that they created housed 100 McFlurry cups. When the temperature hit a whopping 38.6 degrees celsius, the billboard would open up and release the McFlurry cups. All pedestrians had to do to claim their ice-cream was to pop into the nearest McDonalds.

In order to raise awareness and protect sun-worshippers from skin cancer, Peruvian League Against Cancer and digital agency, Happiness Brussels, came up with a genius plan to keep people safe. They created Shadow Wifi.

Shadow Wifi provides free internet access to those who stay in the shade on one popular beach in Peru. To develop Shadow Wifi, engineers used a directional antenna and a sensor mounted onto a rotational device. As the sun moves, so does the WiFi network.

Guerrilla marketing at its finest! Sprite came up with a clever non-traditional advertisement that really grabbed attention. Forgoing the usual billboard or bus stop ad, Sprite helped beach-goers cool down with a Sprite shower on a beach in Rio de Janeiro. The showers were dressed up like a giant soft-drink machine and made sure to turn heads.

No drink says summer like Pimms! In 2015, Diageo UK launch digital billboards for the iconic summer drink that changed creative based on the local temperature. The billboards also displayed temperature and it’s slogan, “Best Served With Sunglasses”.

The weather-activated campaign ran for 10 days in 12 locations in London and Birmingham. 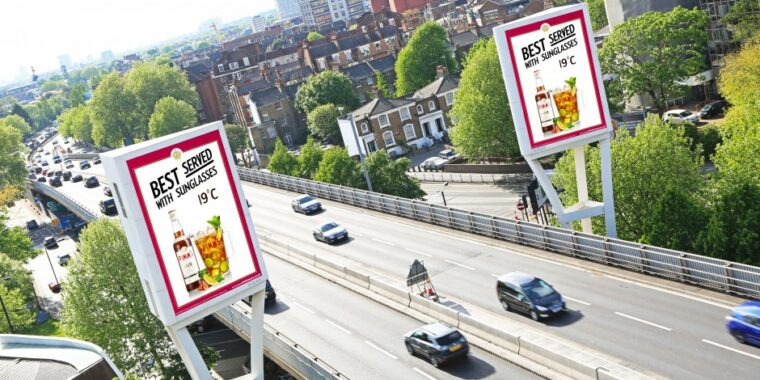 In 2016, Verve helped Coca-Cola deliver an activation to cool down festival-goers at several Irish music festivals. We developed a vending machine that read your temperature to determine if you’re hot enough to be cooled down with a Coca-Cola prize. If you weren’t hot enough? Coca-Cola ambassadors instructed you to do some jumping jacks or spin a hula-hoop to bring up your temperature. The fun activation had people queuing up to have a go! 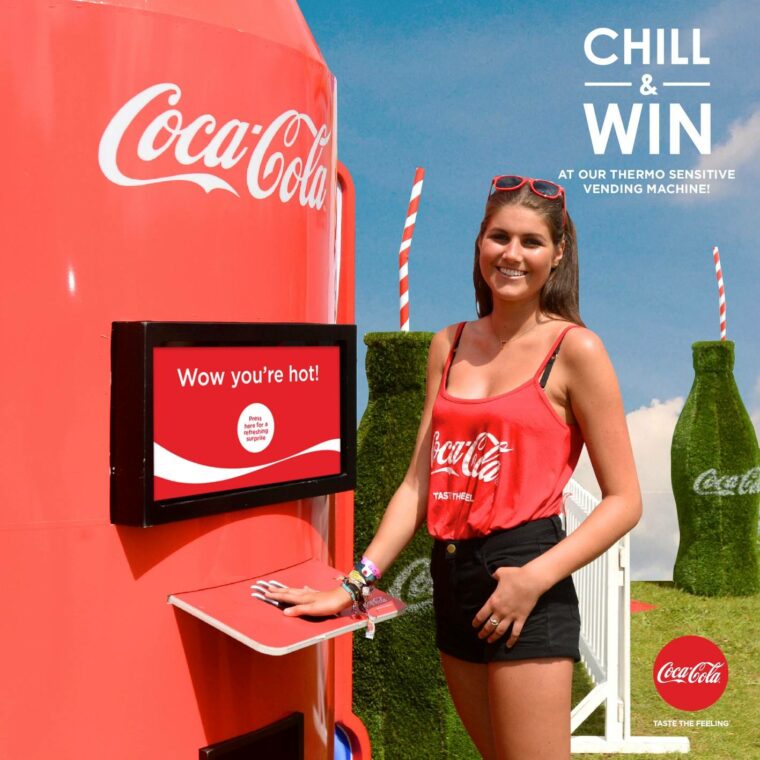 There is no excerpt because this is a protected post.

There is no excerpt because this is a protected post.